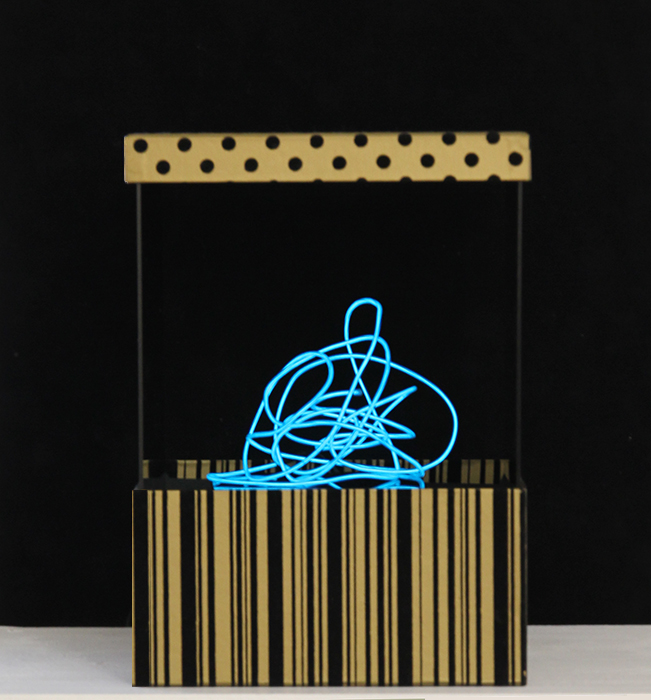 The 21st Century Pandoras Box contains technologies of the digital age;  it represents robotics, artificial intelligence, big data, digital production, mass communications that will continue to cause tremendous social and economic change. Pandora in the Greek creation myth unwittingly released evils into the world as designed by the Gods when she opened the box (or likely earthen jar) she was given. The 21st Century Pandora’s Box is well and truly open. There is much trepidation toward our digital futures, but as the legend shows it also offers much hope.